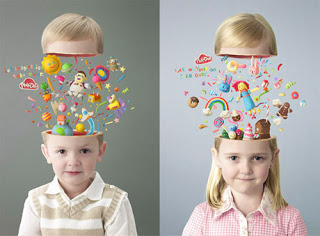 Children often ask me, “Oi, mister! Why do you have that onion on your head?! You look stooopid!” (says the boy with his bum hanging out of his trousers).
And sometimes they say, “How can I be a better writer?” and so I tell them the most important rules in the world.

By the time I get to Rule 100 they’ve normally wandered off. Odd.
Now, you’re probably thinking: well, it’s ok for you to say that but how do you know it’s the most important rules in the world and works?

Well, when I was school, in the age of black & white, I didn’t really bother to read much. Right up to Year 6. And if you tried reading one of my stories (usually about Snoopy going on adventures or aliens) you would have probably given up after the second sentence. Almost every word was spelled wrong and it didn’t really make sense.

How was this fixed?

I got the reading bug. I found a book I enjoyed and read it four times in a row! After that I began reading everything! Back of cereal packets, ingredients on packets, signs and posters, comics, newspapers…Soon I became such an addict that I held the World Record for the Worst Newspaper Boy Ever!!! I would read every different newspaper and magazine I had to deliver. I took so long people were having supper before they got their paper.
So that’s Writing Tip 1: Read, Read, Read to become a better writer!